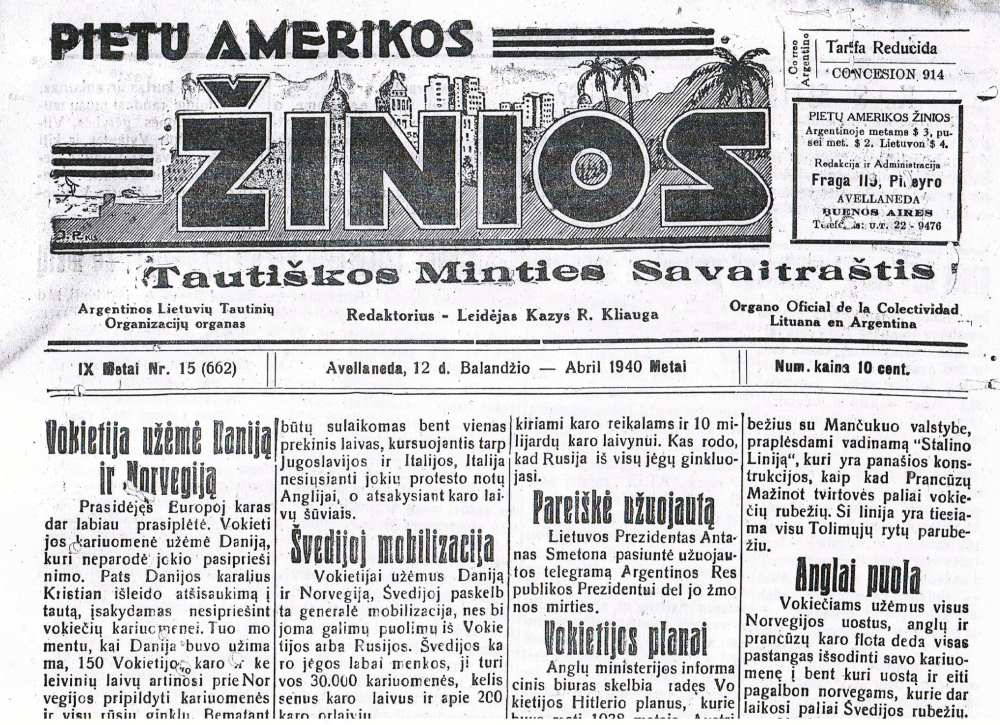 Its great to hear you took the DNA plunge. I feel your background is far more varied and interesting than the Ancestry DNA family test results suggested. The issues are the testing companies are doing their best to steer between the pylons thrown at them by the testing public and the state of the science. The testing public has been found on occasion to have expectations about what their results should be. Example: I know I am all Irish, whats this about ten percent African and eight percent Mongolian and more? So the temptation in the marketing department is to… Read more »