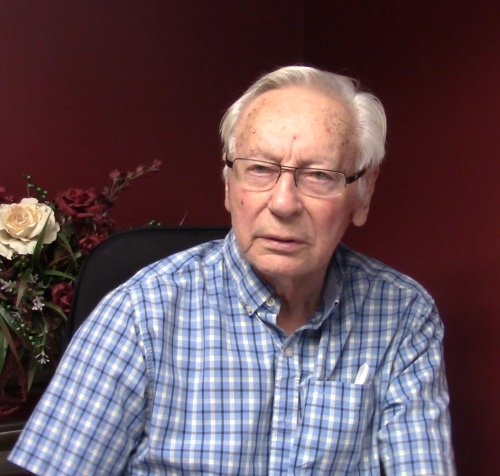 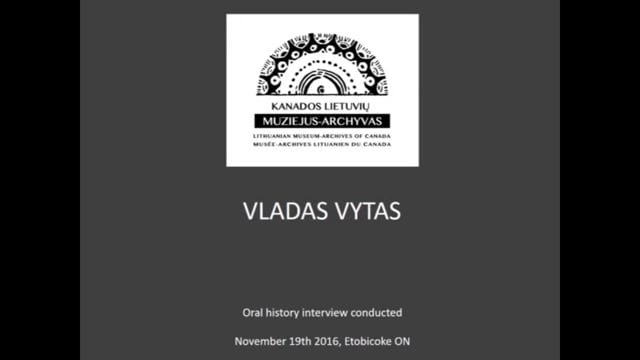 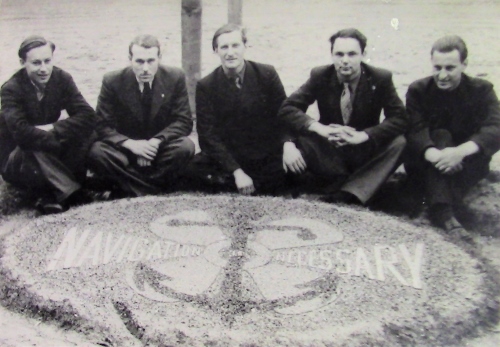 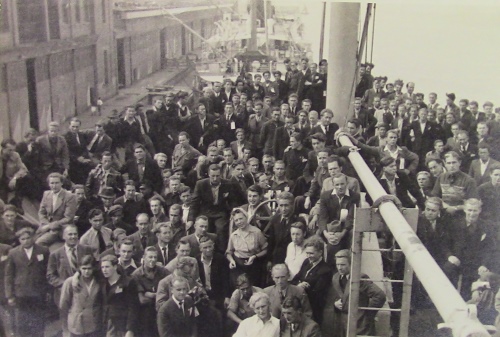 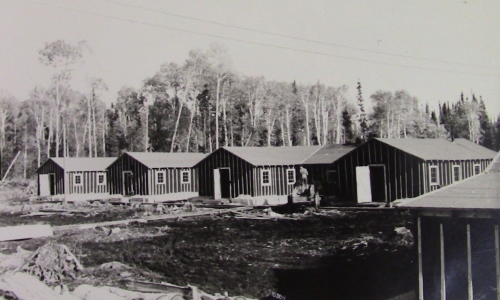 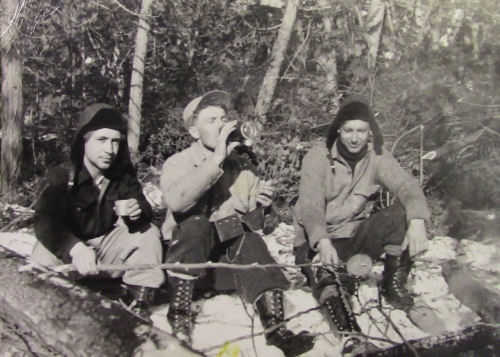 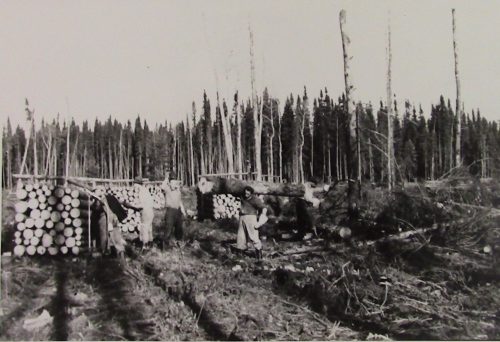 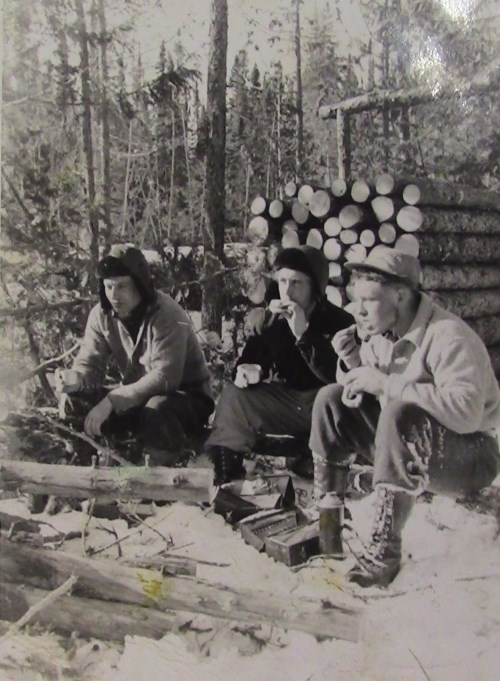 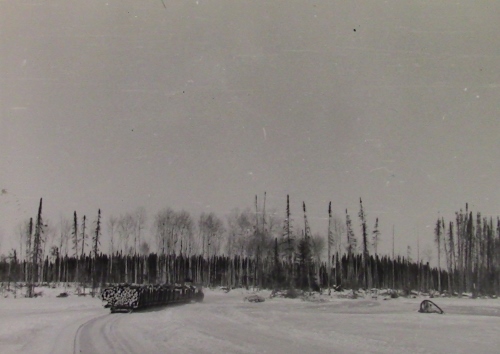 I was born in 1924 in the village of Deltuva near Ukmergė in Lithuania.

Thrown into a truck and taken to Germany:

I had just graduated from high school, had been accepted for studies at the University in Kaunas and was spending my summer vacation at the seaside town of Palanga.  Life was good and I was looking forward to the future.

But you see, just at this time, the Russian army invaded Lithuania and began their push to get the Germans out.  The Germans were retreating across Lithuania’s Baltic Seacoast right through Palanga. They picked me up right off the street, put me into a truck filled with young Lithuanian men and took us all to Germany as labourers.

There, we were placed in the anti-tank brigade and we had to dig ditches and camouflage them so the Russian tanks would get stuck and in this way we would stall their progress.  We did our work under armed guard. At night we slept in deserted prisoner of war camps that were crawling with lice. Towards the end of the War, as the Germans retreated and the Russian Front advanced, the Germans would leave the non-Germans behind.  We had to use our wits and fend for ourselves in order to survive.

When the War ended, they rounded us up and housed us in camps in Lubeck, Germany.  The conditions in these camps were worse than in the prisoner of war camps – they were filthy, overcrowded and there was a severe shortage of food.  But at least we avoided the bombings. Lubeck was full of hospitals – a city for the sick and the wounded, and no one bombed hospital facilities – so we were safe.

A lumberjack in Canada:

I signed up to go to Canada.  They gave us a choice: labour in the mines or become a lumberjack in the forests – I chose to work on a one-year contract in the forests.

We sailed into Halifax harbour.  They gave us $5 and let us wander through town before boarding the train.  I spent nearly all of that money on oranges and bananas! I ate my fill and handed them around to the others.  And then we boarded a train and rode and rode – it seemed like forever. Finally, we were put into a boat and travelled across a lake and into a forest.  We walked for another 2 km. and into a lumberjack camp. Here we were housed in barracks.

There was one male cook and he prepared the most elaborate food for every single meal.  There was so much food that we felt every day was a feast day. We never felt hunger again!

No one taught us English.  We taught ourselves from a dictionary.  We would make a list of words to learn that day and would stick the list onto the machines we were working with and memorize them and learn to use them in our conversations.  Little by little our English improved.

We feared writing letters to our family and friends in Lithuania.  We were deemed enemies of the state by the Soviet Union (they had occupied Lithuania) and did not want to cause our families harm.  So there was no contact at all. A good 15 years or more later, I finally made a phone call to my family in Lithuania. (I guess by then the Soviets started allowing communications amongst family members.) And eventually I sponsored my brother to come to Canada.

The future in Canada:

Canada was a new country, full of promise and opportunity.  It totally depended on you what you made of your life here. In life you cannot predict the future.  You do the best you can with the card that you have been dealt – that’s all.