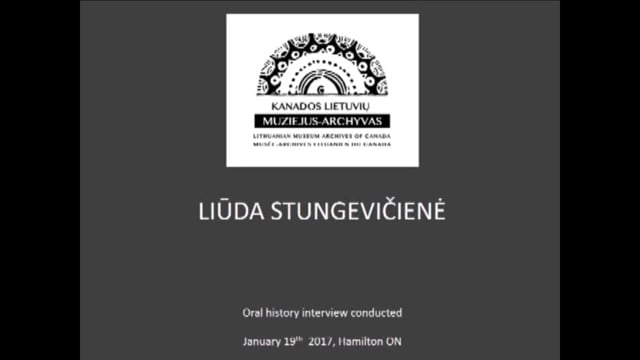 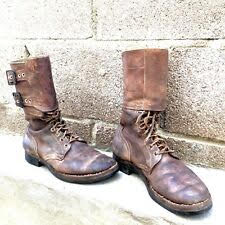 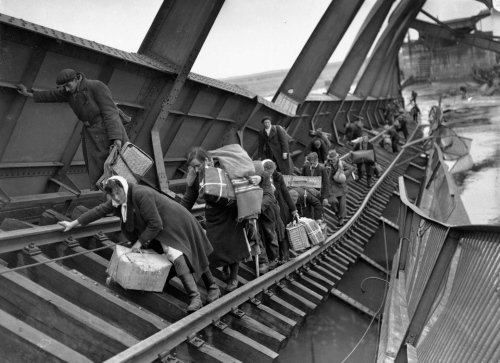 I was born in 1926 in the village of Puzai, in the district of Tauragė, Lithuania.

The family split up:

I had just finished high school when the Russians marched into Lithuania the second time.  It was June of 1944. My 3 brothers joined the resistance and fought to defend Lithuania. (They all ended up being deported to Siberia.)

You could already hear the bombings and gun shots getting closer.  My Mother, the youngest children, the village vicar and Mother’s sister-in-law with her children – we all decided to flee.  So we joined the masses of people already jamming the main highway. As they fled from Lithuania, everyone was heading West, towards Germany.  We eventually got as far as the outskirts of Berlin and stayed there for about a year until the Russian advance to Berlin forced us to flee for our lives once again.

From the beginning of April to the end of May, we walked 600 km. on foot and slept under the open skies.  It was cold. The ground was bare as it was too early for grass to grow and we were often drenched to the skin by rainfall.  But we kept on walking and the clothes dried on our backs as we walked. There was no time to stop.

Those boots are no longer needed by the dead soldier:

We reached the banks of the River Elbe.  People were panicking to cross the bridge to the other side before the advancing Russian forces would bomb it.  So we hurried across it together with the throngs of people and wagons and horses and cows. The Russians were already on the other side of the River marching in the direction opposite to ours.  And, in their wake, we could see villages lit up in flames everywhere.

I was in pain.  I had open blisters on the soles of my feet and my feet were bleeding.  We had walked so much that my shoes were full of holes. We passed a dead soldier in a German uniform.  I saw the boots on his feet and decided he no longer needs them and that I need them more than him, so I helped myself to his socks and his boots.  I had no fear of the dead soldier – I was so driven by the possibility of relief from the pain in my feet that I stole the boots and socks from a dead soldier.

Australia was taking in refugee families, but Canada would only accept healthy single people ready to sign labour contracts.  There were no English language lessons, no welfare, no unemployment benefits. There was only the labour contract and your own hard work.  No one offered you an education or courses to better yourself. You were just a labour commodity.

My sister and I were the only ones that Canada accepted as refugees.  My Mother and the rest of my family couldn’t work as they were too young or too old and had to remain in the DP camps and stay behind in Germany.  So it was that my sister and I sailed by ship to Halifax. I was assigned to work off my one year contract in a psychiatric hospital. After the year was up, I got another job in a steel factory STELCO in Hamilton.  I started taking night courses to increase my qualifications so I could get better jobs and took English language courses – all on my own initiative. But I soon started a family of my own and child-rearing became a priority over my education. So I focused on raising our children as Lithuanians.

Lithuanian community involvement allowed me to “return to Lithuania”:

I taught for 15 years in the Lithuanian Heritage “Saturday School” in Hamilton.  We participated in the Lithuanian community activities there and involved our children in the organizations and cultural activities that were available to them.  I am very proud that my son valued his Lithuanian heritage to such a degree that, as a student at McMaster University, he started up a Lithuanian radio program, in the Lithuanian language. Eventually I took over running it and it has been in operation for 39 years!   These activities allowed me to feel like I am doing something meaningful and important and that I am, in a sense, through these activities, “returning to Lithuania”.