Establishing an archives dedicated to the collection and preservation of materials related to the lives, activities, history and culture of Lithuanians who have made Canada their home was an idea first proposed in the early 1980‘s by members of the Lithuanian Canadian Community Executive. While the idea had the firm support of both individuals and various organizations within the Lithuanian Canadian community, the biggest stumbling block was finding a suitable space to house the archives in an existing Lithuanian institution. However in 1985, when the Anapilis Christian Community Centre in Mississauga decided to build an extension to its existing facility for its own purposes, it offered a dedicated space for the archives in that addition. During the planning stages, it was suggested that the archive facilities should be expanded to include museum space to be used for displaying various artifacts and exhibits. The construction process was lengthy, but the Lithuanian Museum-Archives of Canada finally opened its doors to the general public on September 24, 1989. 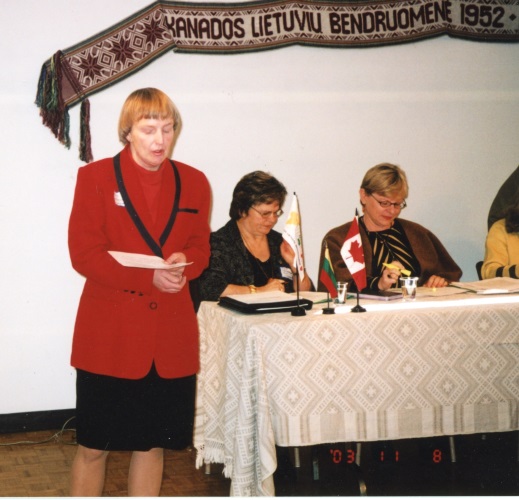 Throughout the history of LMAC, numerous volunteers have donated their time, energy and talent to the institution. It is because of their efforts that LMAC has been able to reach a higher level of archival/museum standards. After work or during weekends these individuals dedicated their free time to this meaningful heritage cause.

The ongoing operation of LMAC can only subsist with strong financial support.  The Lithuanian Canadian Foundation has been an avid financial supporter since the first days of LMAC. Annual contributions greatly surpass the original amount donated to the Building Fund. Established by Lithuanian-Canadian community members, our credit unions have also supported our work: Litas in Montreal, Parama in Toronto, Resurrection Credit Union and Talka in Hamilton and continue to do so with generous annual donations. The Founding Members and Donors established the financial base for LMAC, and every individual donation since then demonstrates that our work in maintaining the legacy of Lithuanian-Canadians is valued.  On behalf of LMAC, thank you for your generous financial gifts. 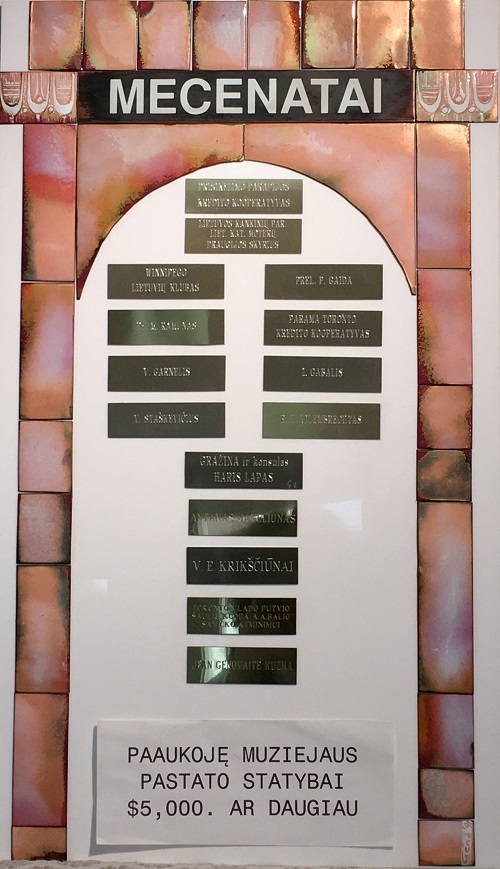 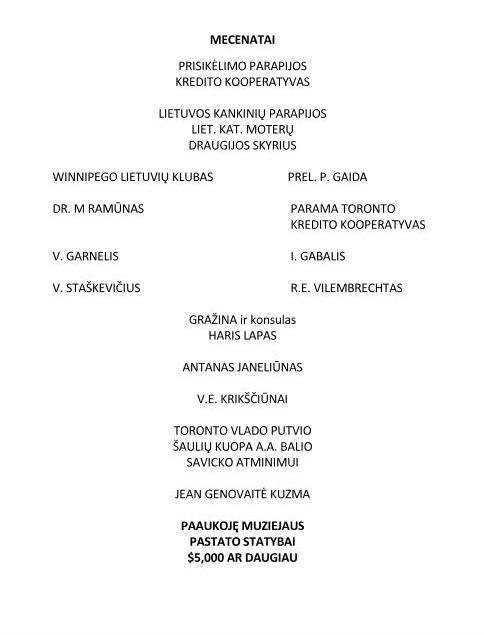 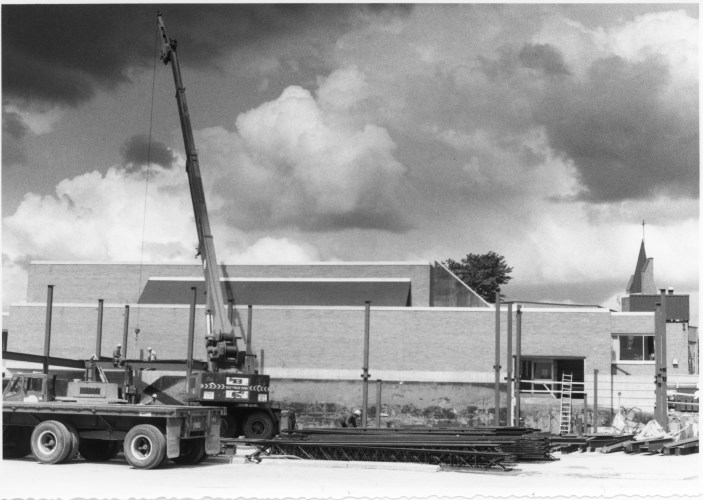 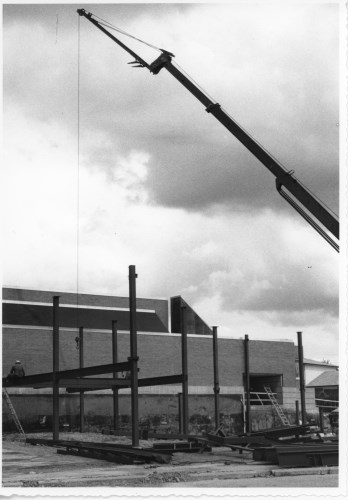 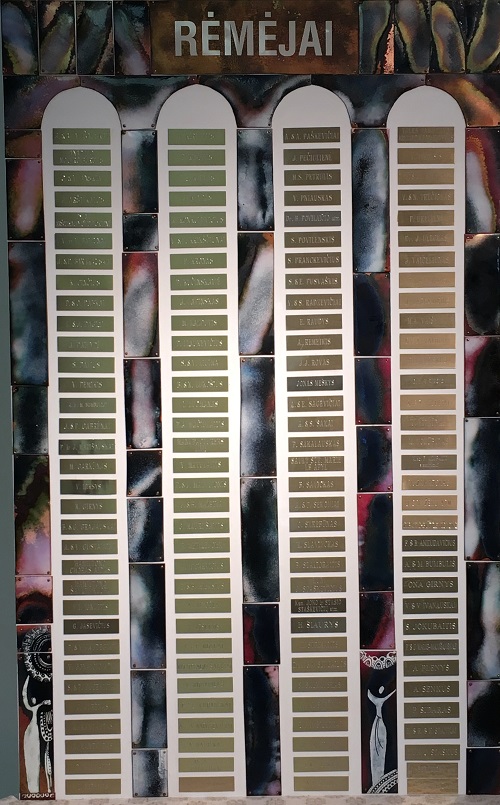 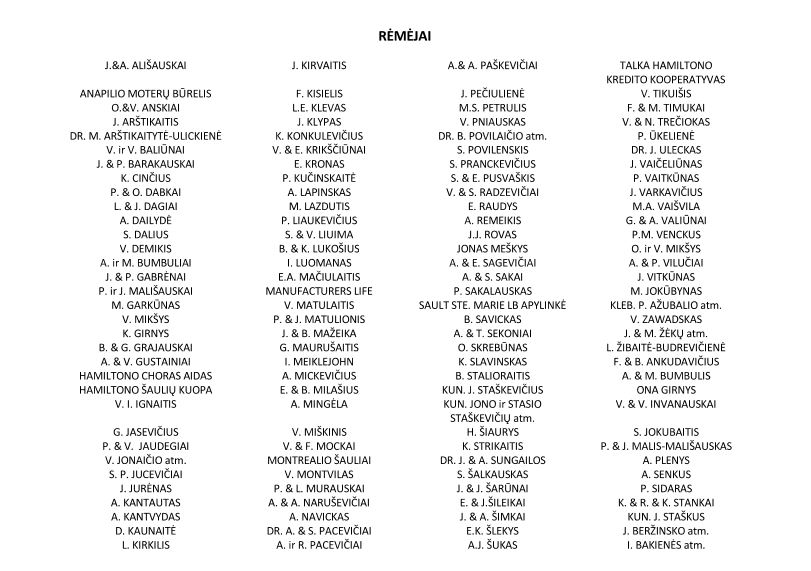